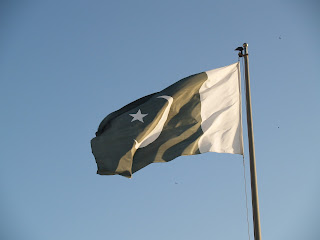 1. Constitution of 1973 was authenticated and published in the official Gazette on?

5. Objectives Resolution was passed on?

6. According to Objectives Resolution sovereignty over the entire Universe belongs to?

A. Public of Pakistan
B. Almighty Allah✔️
C. Government of Pakistan D. None of above

7. According to Objectives Resolution authority enjoyed by the peoples of Pakistan within limits prescribed by Almighty Allah as sacred _______?

8. Objectives Resolution provided that the State shall exercise its powers and authority through _______
A. Dictators
B. Elected representatives of peoples✔️
C. Both (a) and (b)
D. None of above

9. Objectives Resolution stress that the Muslims of Pakistan shall enable to order their lives ________? 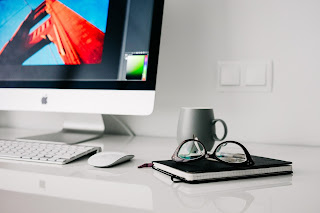 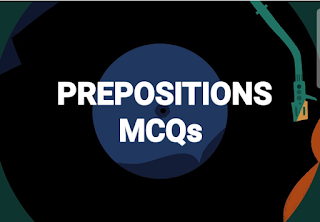 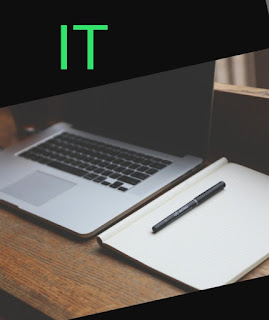